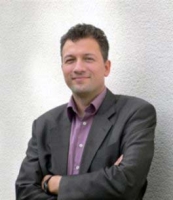 Professor of philosophy of technology
University of Twente, Netherlands

Paper: The fit between information technology and cultural values 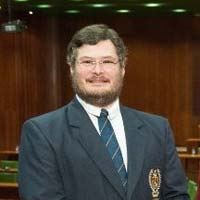 Position, academic & professional qualifications
Professor Steve Cornelius is Head of the Department Private Law since 1 October 2015 and holds the degrees BIuris LLB (Unisa) LLD (Pret). The title of his LLD thesis is “The Interpretation of Contracts In South African Law". He is admitted as Advocate of the High Court of South Africa.

His main areas of interest are Law of Contract and Sports Law.

ICIL is proud to announce that in 2016 we host 55 speakers from twenty one different countries and from all five contiments of the world,
so true to its title 'A time for inclusion'